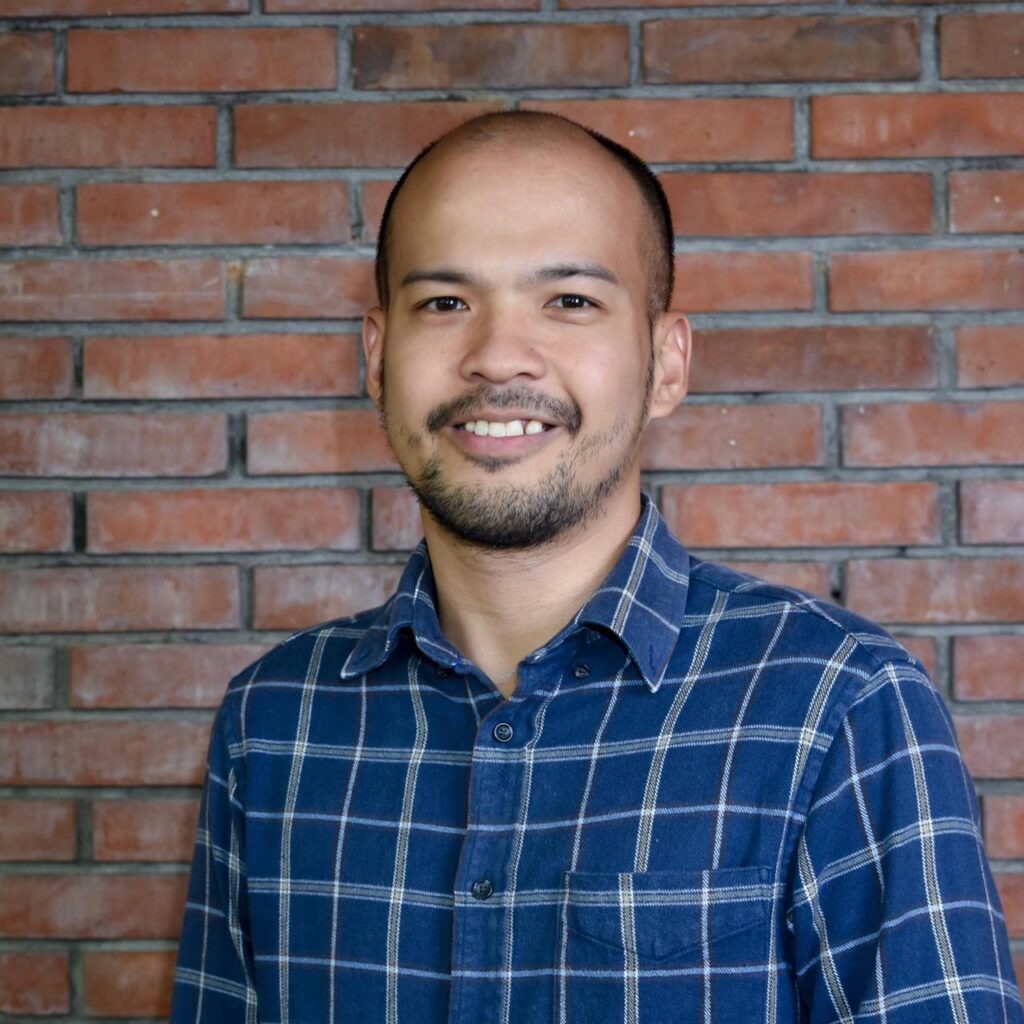 Since the prevalence of interdisciplinarity in modern academia, law and literature has developed both as a scholarly and pedagogical field. The connection between these two disciplines lies in their textual natures, their methodologies, and their ability to be reflective of cultures, albeit in different ways. This presentation first examines the specific emphases in the intersections of law and literature, namely law in literature, law as literature, and the laws of literature. Then, it focuses on the law in literature iteration of the field and presents a teaching guide, from considerations in syllabus construction to a possible class activity. Albert Camus’s short fiction, “The Guest” will be used as a sample text for its rich conflict surrounding common humanity visà-vis loyalty to the state, state law and customary law, and a colonial legal order during a time of state emergency. Lastly, the viability of teaching law and literature in specific academic contexts will also be discussed to provide a venue where concerns could be raised and deliberated.

Interdiscipinarity is not anti-disciplinarity. It thrives through the strengths of the disciplines and their openness to synergize with other fields of knowledge without losing focus. Its goal is toward further specialization not dilution of the disciplines. 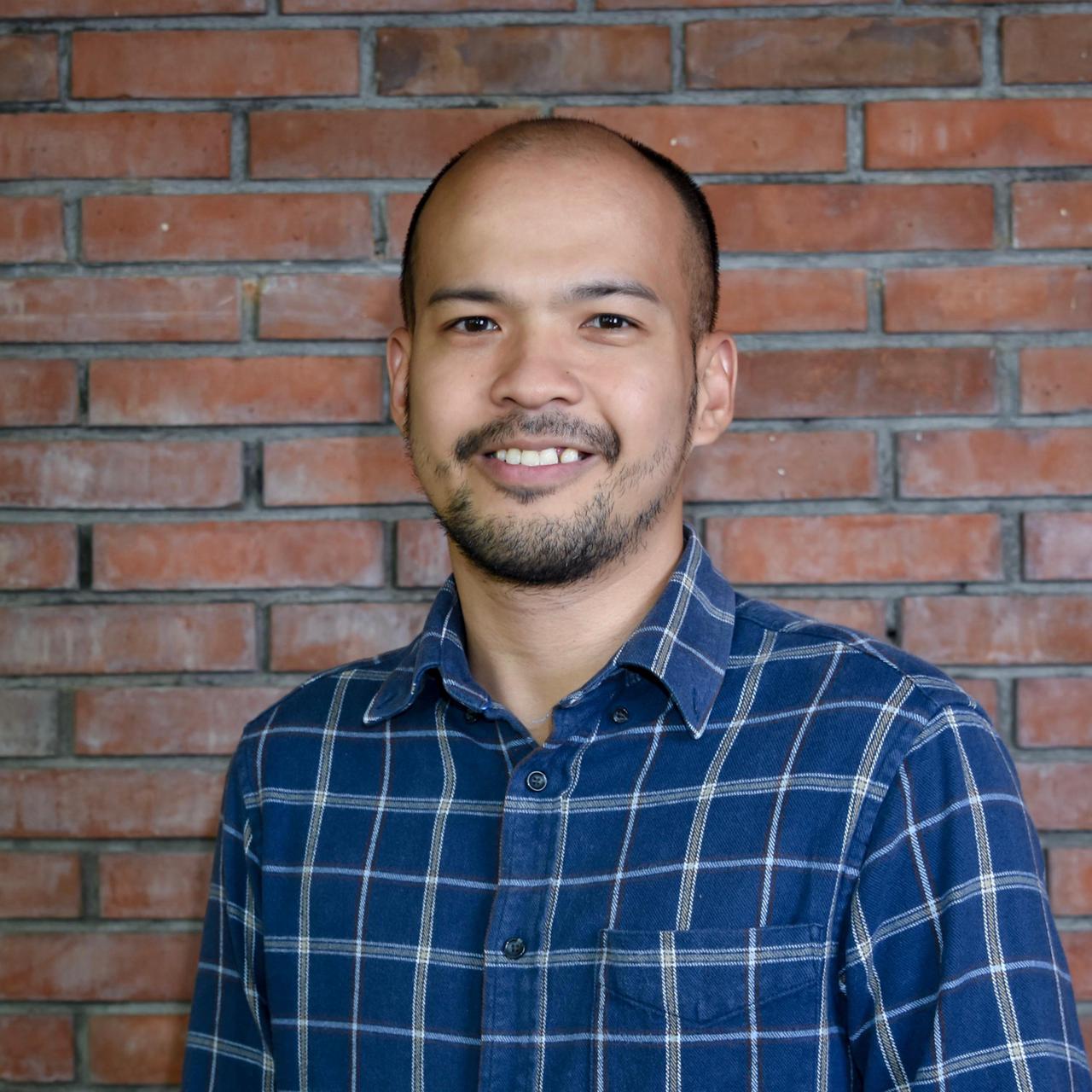