Religion, Identity and Literature: An Experiment in Interdisciplinary Approach for Our Divided World 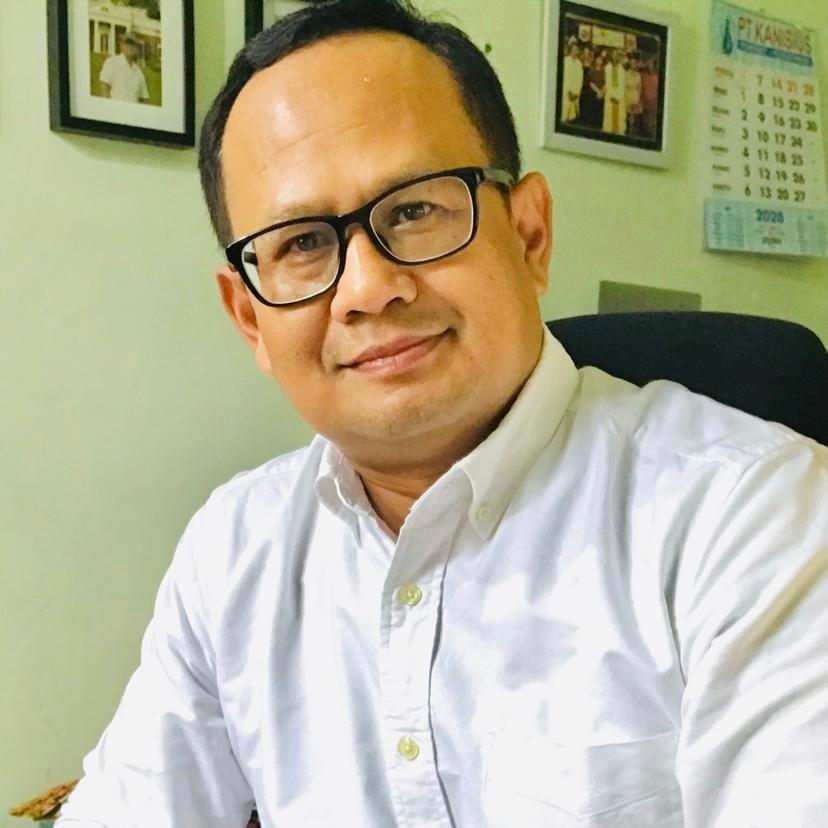 There are arguably fruitful ways in which the work of literature and religion (or theology) inform each other.  My experiment is on the discourse on identity among Indonesian Catholic writers. By using postcolonial studies in literature (theories and approaches),  and informed by  on the works of three Indonesian Catholic writers (Mangunwijaya, Sindhunata, Ayu Utami), I  look at the ways in which these writers address the question of identity. They propose the notion of hybrid identity where the identity of the nation is built upon different layers of racial, ethnic, and religious belongings, and loyalties to local tradition and aspirations for modernity. While this notion of identity is inspired by the theological framework of “catholicity”, it is also “postcolonial” for a number of reasons. First, its formation betrays traces of colonial condition and negotiations of power. Second, it reflects the subject position of these writers as Indonesian natives who embraced a religion that has complex ties to European colonialism and problematic relation to Islam. Third, it criticizes the post-colonial state and society, which perpetuate many of the ills of the colonial political system, inluding racism and abuse of power. Their discourse also reveals the pain of being hybrid, mainly their inability to properly tackle the question of political Islam. The recent political upheaval reveals the need for more creative engagement with political Islam in order for this hybrid identity to work. In this work I show a case of interdisciplinarity  where the work of literature, theology, politics (nation-building) can enrich each other and together shed light on the question of  hybridity and identity, an crucial and timely topic for a world marked by banal identity politics supported by religious conservatism and fundamentalism.