Finding a Place for Translated Literature in Literary System 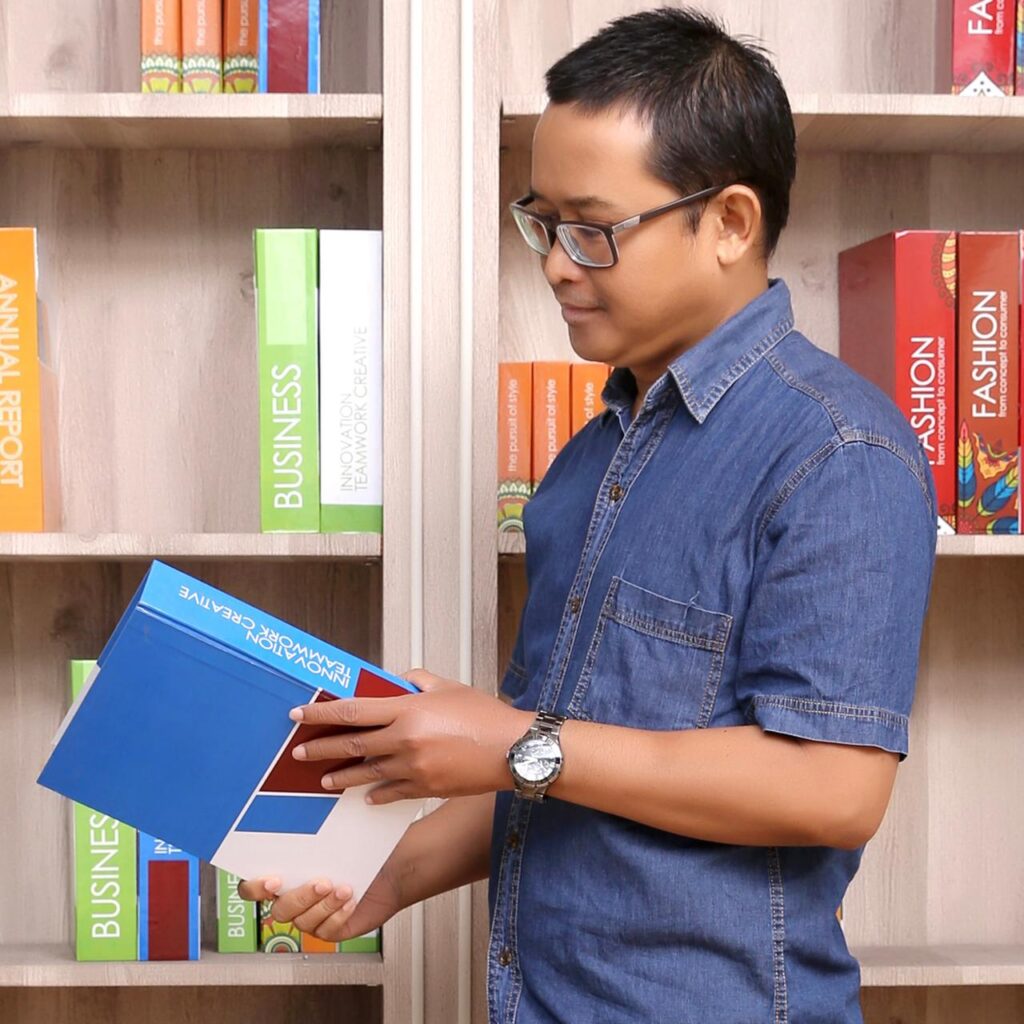 Until about the turn of the twentieth century, researchers eager to evaluate translated texts restricted their analysis to translated literature. They attempted to establish a comparative aesthetics of style and intended to demonstrate how lovely or even wonderful a particular expression is, how beautiful a particular flow of phrase was in the original, and how much of it was lost in translation.

From the perspective of the polysystem Even-Zohar developed, the inadequacy of linguistic approaches to justify translated literature shows an obvious fact that literary works should not be studied in isolation but as part of a literary system. In other words, literary works are embedded in a system constantly in flux as a result of mutation and competition for supremacy amongst the literary works in the canon.

Harris Hermansyah Setiajid, is a lecturer of the English Letters Department, Universitas Sanata Dharma, Yogyakarta. He earned his Sarjana Sastra in Literature from the English Department, Universitas Gadjah Mada, Yogyakarta in 1995, and received Magister Humaniora in Translation Studies from  Universitas Sebelas Maret, Surakarta,  in  2006. He also works as a free-lance translator and editor with several publishing houses. He is now pursuing a Ph.D. in Translation Studies at Universitas Sebelas Maret, Surakarta. 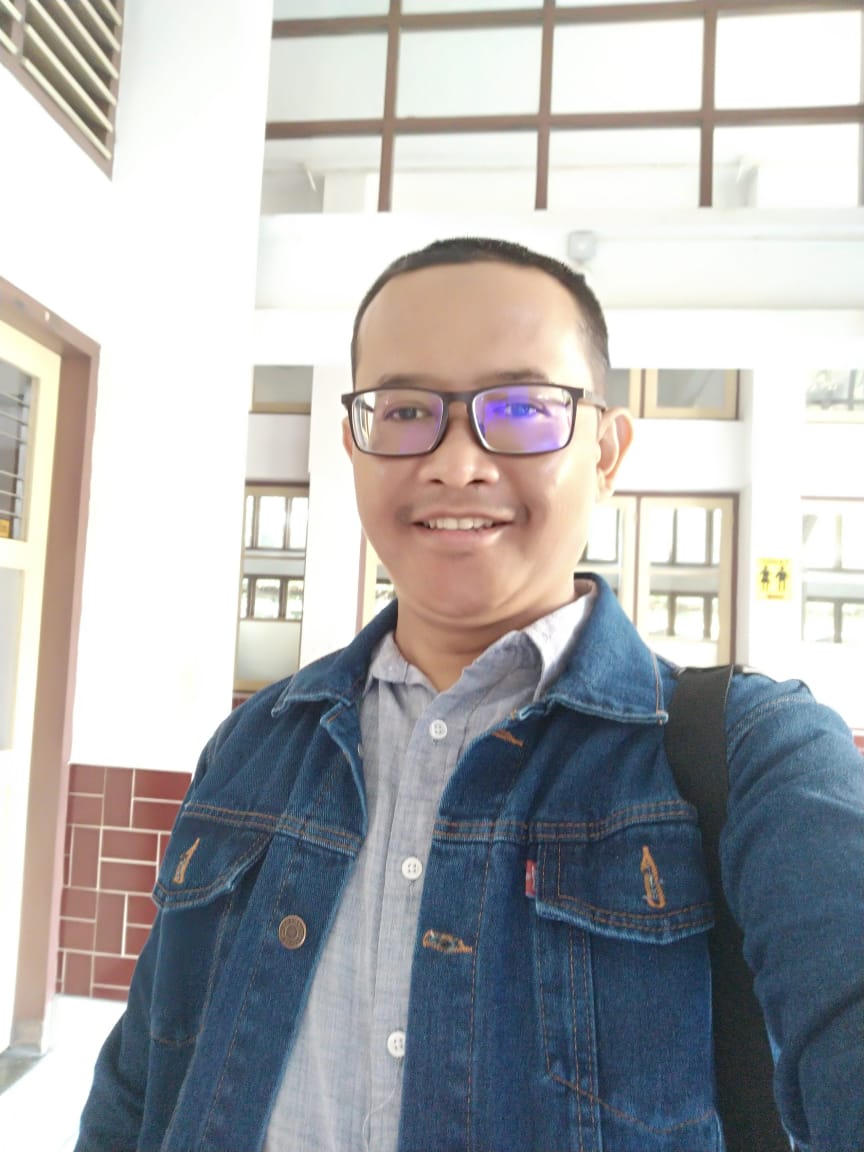