Interdisciplinarity and the Struggle against "The Terrors of Insignificance": The case of Law and Literature 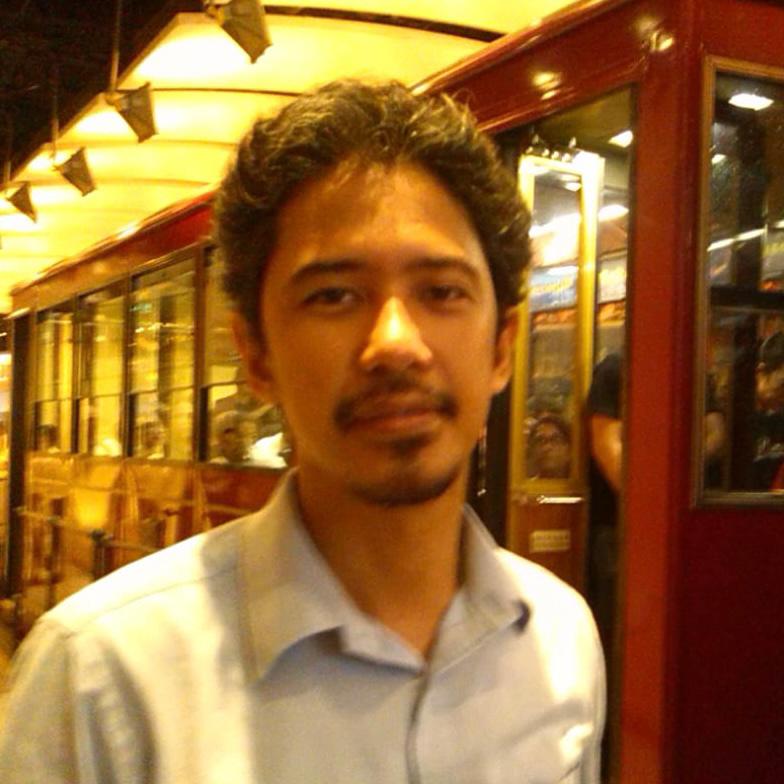 The crisis of the humanities in the twentieth and twenty-first centuries may be characterized as a search for significance in a world dominated by technological reason. Those who work in the field of art have, at one time or another, experienced what Julie Stone Peters called “the terrors of insignificance,” a sense of irrelevance felt by many students of the humanities. Law and Literature was one of the most important developments in this continuing struggle against insignificance. The rise of the law and literature movement in the 1980s paved the way for the reconceptualization of law as a form of narrative. Literary theory and methods of interpretation were employed in reading constitutions and theorizing legal interpretations. These practices paralleled the revival of legal readings of literary works that sought to understand the literary representations of law. At the turn of the century, law and literature found a new reason of being as states began waging the war on terror. Torture, detention, surveillance, and other forms of inhumanity gave the humanities new objects of critique and a new sense of urgency. Through the interdisciplinary field of human rights and literature, the humanities now wage a just war against the new inhumanities